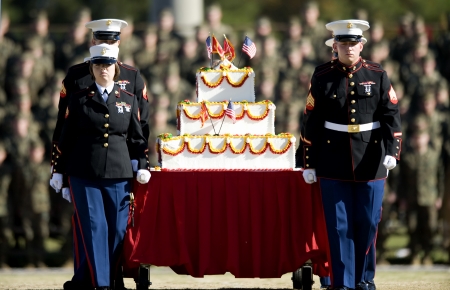 November 10 is celebrated as the birth of the Marine Corps and serves as the yearly reminder of the brave spirit that has compelled young men and women to defend our nation and its interests for more than two centuries. The United States Marine Corps is a vital component of the military, operating on land, air, and sea. Their tactical character has helped them to succeed in some of the most difficult situations both on and off the battlefield.

The U.S. Marine Corps is our country’s premier crisis response force, and they are frequently at the forefront of numerous missions. The USMC prepares Marines to overcome and adapt to any circumstance using Special Operations troops that combine aviation, ground, and amphibious assets.