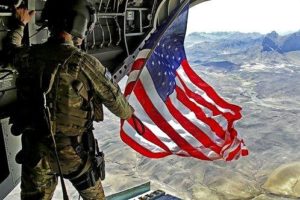 On June 14th, we celebrate Flag Day! This day commemorates the adoption of the Stars and Stripes as the official flag of the United States.

When the American Revolution broke out in 1775, the colonists were not fighting united under a single flag. Instead, most regiments participating in the war for independence fought under their own flags.

The Second Continental Congress met in Philadelphia to create the continental Army with the hopes of more organized battle against its colonial oppressors. This led to the creation of what was the first American Flag.

Join Zeiders in celebrating Flag Day by displaying our nation’s symbol as many Americans do in front of homes and businesses as part of a long tradition of honoring the flag, its customs, and courtesies.